This is in no way sponsored, endorsed, or even proofread by any of the companies mentioned. I do not profit in any way from this article.

Recently I got more into 3D printing, and I wanted to share my experience regarding purchasing, and using,  my first and second 3D printer. This is a review and comparison of those two printers.

tl;dr I bought an Ender 3, and after just 4 weeks I ordered Prusa i3 mk3s and I've printed more useful things with it in first 4 days, than with the Ender in 4 weeks. Yes prusa costs more, but it's so much more worth it. I will go over why that is the case and what my experience has been with both of the printers in this post.

Now, I know that me being a beginner in this area might discourage some readers from continuing, but I firmly believe that my experience is gonna be more relevant to you if you're a beginner than a youtube video from someone running a farm with dozens of those printers for a long time.

One thing that I will assume in this article is that it is possible to purchase either one of the printers. If your budget is $200, and will not move a bit, then ender or similarly priced 3D printer is the only choice.

But if you can save, even if it takes months, to purchase a prusa then do that. I will explain below why it is a better choice.

I also fully understand that I'm comparing $800 and $200 printers, and "obviously" the $800 one will perform better. But one "myth" I often saw is that with a little bit of work, some additional hardware, and tricks you can have the $200 printer (ender 3) be almost the same as the $800 one. Well, that's not the case.

A bit background to me I'm a senior software engineer, project manager, and I love to tinker with electronics, and in general all kinds of hardware - from guitars, computers, to tiny ESP-01's. But that doesn't mean that I like being forced to fix something every day.

You can buy Prusa pre-assembled, but I ordered the kit. The assembly does take a decent work day (8 hours), so depending on how much you value your time the assembled kit might be worth it for you. Personally I think that assembling the printer yourself comes with additional benefit of knowing it inside-out, and being able to fix/replace parts later if needed.

The kit comes in million little parts, which might seem intimidating at first, but the assembly manual is clear - just requires careful reading. And there are comments from other users on each of the steps in the online manual.

The only downside of the assembly guide is that while the comments in the online manual are pretty important and helpful they are in no way moderated, which leads to some popular comments being out of date and not applying to the current version of the kit.

Overall I made a few mistakes during the assembly due to misreading something, but that's totally my fault. My only complaint about the assembly is that some designs seem less than ideal for assembly, for example the Y axis belts, and the screws which are under them, just seems like it should be one part that's easier to access

Overall the assembly can be summed up as not easy, but well documented. As long as you feel comfortable with doing it and you can follow instructions you're good to go.

Ender 3 comes only as a kit, but there isn't much to assemble. Here's how the package contents look like:

Instructions are pretty much not necessary if you ever assembled anything similar, and honestly with the typos and spelling mistakes I don't even trust them. If you need guidance on how to do the assembly then look up one of many tutorials available on youtube.

Assuming you did the assembly correctly running the calibration wizard, and adjusting the PINDA probe (move it up/down, nothing complicated) is all you need to start printing. You might need to tighten the belts, but the printer will let you know if that's the case - and it's only a screw or two you need to adjust in that case.

Ender 3 requires painfully boring and if you're new to 3D printing confusing bed leveling. Not confusing because of the concept of what it is, but the explanation of "use paper until it feels like [insert explanation]". That requires a lot of practice as the "feeling" of the paper is subjective. I found using gauge dial much better way to get the bed leveled.

But, here slowly starts the bad news with this printer: The bed leveling will most likely not hold for long because the springs that come on the printer aren't that good.

Using the printer for... printing

Done the setup? Congrats, start printing whatever you want. If you change to a different sheet then you will need to adjust the Z offset using the printer menu, but that's all you'll need to do. I've done only this and have been printing since.

Some general maintenance is required over time, but this is normal for any printer.

In the first week you'll notice that the bed actually isn't level, as in... the bed isn't level no matter how much you adjust it. This is extremely frequent, only a lucky few end up getting perfectly flat bed from factory. You need something like mesh bed leveling to fix this.

This is the week where you'll learn about BLTouch, but think that you don't need it.

You probably have the printer in a state where after configuring it constantly you can get it to print a piece, this is now used primarily to print upgrades for the printer, from "mandatory" to nice to haves so you don't have to keep configuring it that much.

You're annoyed with bed leveling, general unreliability and you're spending $50-$100+ on hardware upgrades like BLTouch to help with the bed leveling, and the SKR board to make the printer quieter.

This works much better, but is still somewhat unreliable - the probe will just sometimes randomly fail. The cables that arrive with the BLTouch probably aren't even long enough. Also, BLTouch doesn't work as I expected it to, the bed still needs to be 99% level for it to work.

Adding BLTouch and the new board requires compiling the firmware yourself to enable certain features. Compiling firmware by itself works just fine, but really it's not as simple finding all the variables you need to change, and overall not user friendly.

At this point for me the printer was in a state where all the upgrades were present, but it just wasn't reliable. For example I'll print one thing, remove it from the bed, then come tomorrow and try printing something again and it just... wouldn't work. One of the thousand things needs re-adjusting, modification, or something similar.

At this point for me it was done, I ordered prusa mk3s and left the ender in the corner.

The ender 3 is not necessarily a bad 3d printer, I got some really good prints out of it, but is just not the kind of device you want to have unless your whole goal is to only learn how 3D printers work, as opposed to using them for printing objects.

With prusa I'll enqueue something to print and be done with it, with ender I always had to count in half an hour before a new print to see if it's gonna work or not and what needs configuring.

In 4 weeks of using the ender 3 I printed 1 usable object for myself (toothbrush holder), one or two small toys, and I wasted about 1.5kg of filament on test prints, and upgrades.

With prusa the only problem I've had so far is that some cheap filament that I got isn't sticking to the bed, which is 100% filament problem - because swapping just the filament solves the issue.

I can not recommend the ender 3 to anyone who values their time, and wants to get results out of the printer.

If you have time, your primary goal is to learn about 3D printers, and tinker with them, then go for ender. Otherwise prusa (or better) would be my recommendation.

Can ender be tuned to the point of printing somewhat good, and somewhat reliably? I do believe so, but not without another $100-150 in parts, and a ton more in time invested. I just value my time a lot more than to do that and still get sub-optimal results. Keep in mind that even to get to this level you'd invest so much time that if you'd work a minimum paid job you'd be able to afford a prusa, and have some money leftover.

But can ender 3 actually come close to prusa mk3? No.

Instructions and configuration files to get Klipper firmware running on Einsy RAMBo board on MK3S/+ with support for Bondtech and other extruders. 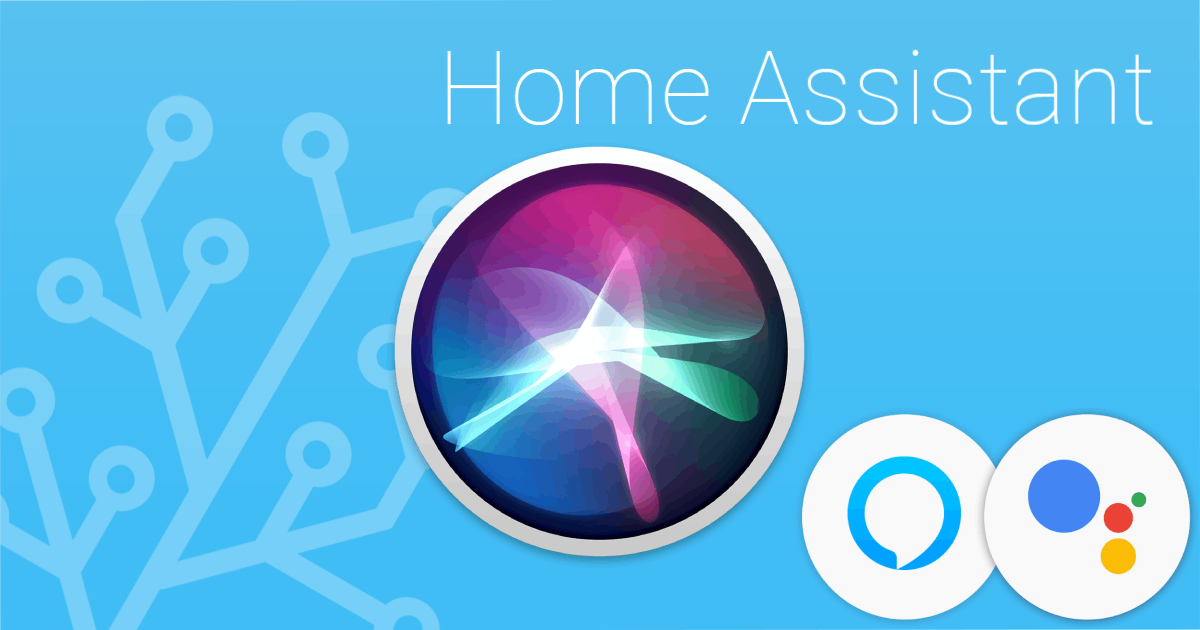 Which one of the 3 most popular voice assistants is the best one in a open source, privacy focused, Home Assistant setup?

I've written about Getting started with PyQt in one of my previous blog posts, and the post covers the basics of getting Qt Designer and PyQt in general up and running - check it out if you haven't already. However an important thing missing from that post is threading and